Vivas to those who have fail'd! 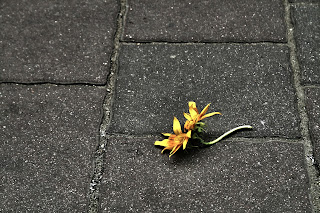 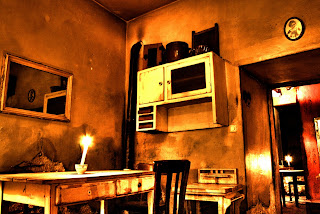 With music strong I come—with my cornets and my drums,
I play not marches for accepted victors only—I play great marches for conquer’d and slain persons.

Have you heard that it was good to gain the day?
I also say it is good to fall—battles are lost in the same spirit in which they are won.

I beat and pound for the dead;
I blow through my embouchures my loudest and gayest for them.