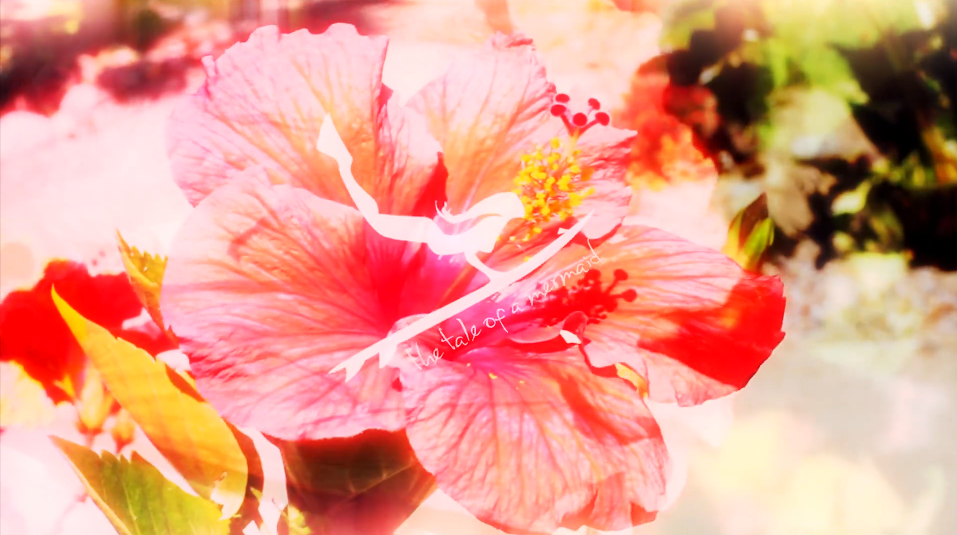 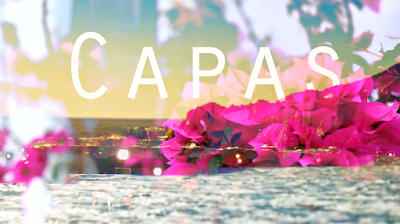 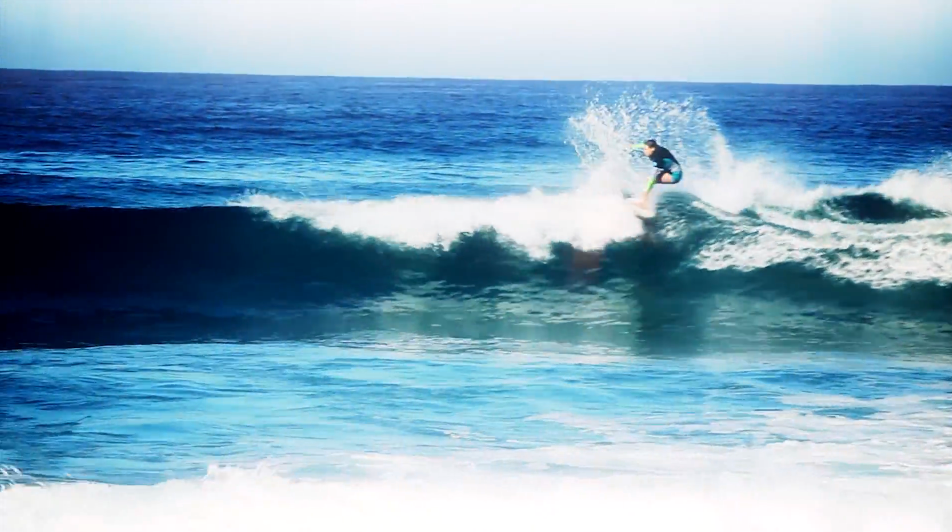 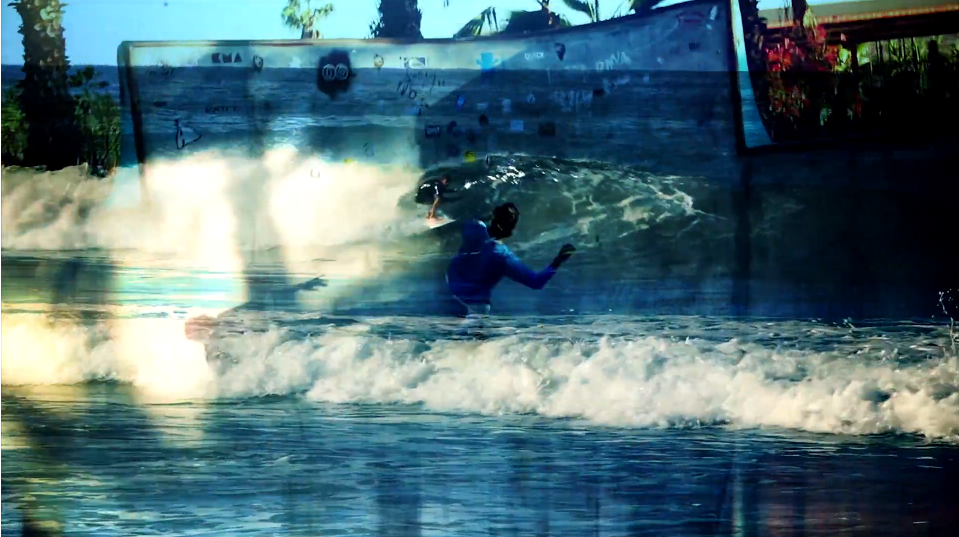 Capas (meaning layers in Spanish) is a short surf film put together by four friends whose desire for travel led them to Baja California Sur. The film and editing style are a reflection of the natural and cultural diversity or “layers” encountered throughout the southern half of the Baja Peninsula. Featured surfing in the film are Devon Holloway DeMint from The Tale of a Mermaid and Scott DeMint. Filmed by Philip C. Nowak, Devon Holloway DeMint and Scott DeMint. Edited by Philip C. Nowak.
thetaleofamermaid.com
philipcnowak.com
Music: "How Did I Get Here" by Odesza