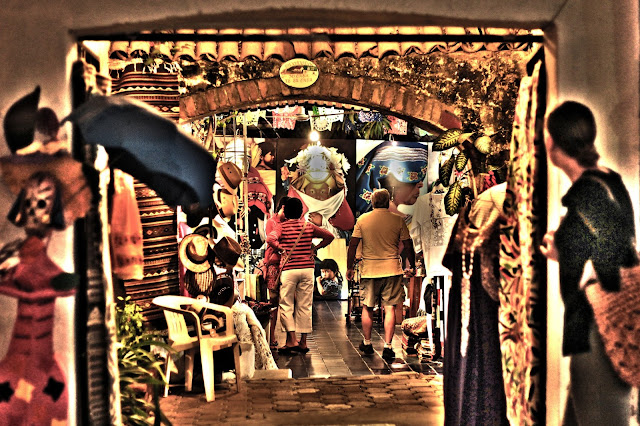 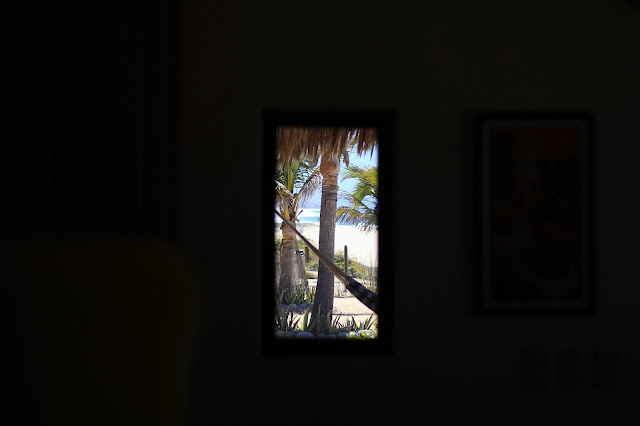 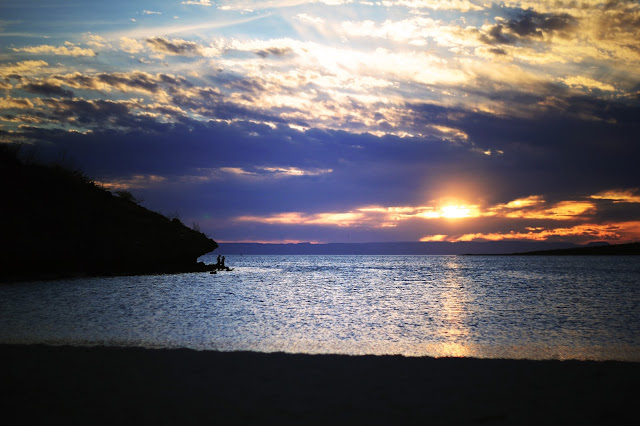 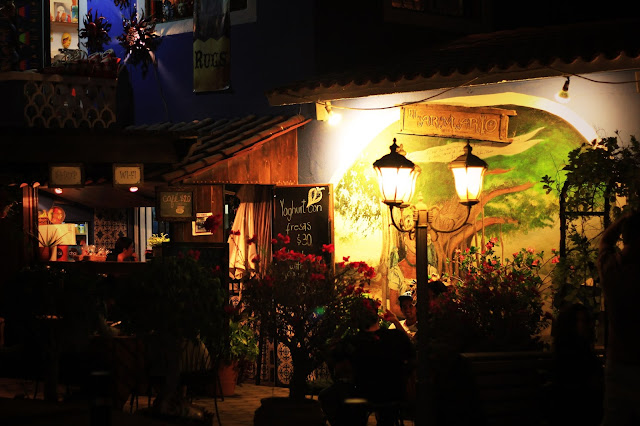 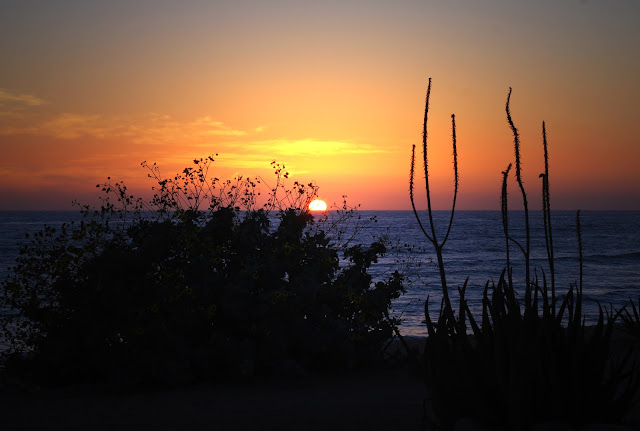 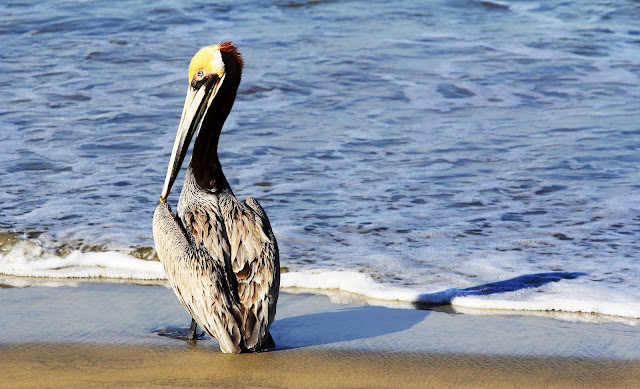 "We made a trip into the Gulf; sometimes we dignified it by calling it an expedition. Once it was called the Sea of Cortez, and that is a better-sounding and more exciting name.  We stopped in many little harbors and near barren coasts to collect and preserve the marine invertebrates of the littoral. One of the reasons we gave ourselves for this trip--and when we used this reason, we called the trip an expedition--was to observe the distribution of invertebrates, to see and record their kinds and numbers, how they lived together, what they ate, and how they reproduced.  That plan was simple, straight-forward, and only part of the truth. But we did tell the truth to ourselves. We were curious. Our curiosity was not limited, but was as wide and horizonless as that of Darwin or Agassiz or Linnaeus or Pliny. We wanted to see everything our eyes would accommodate, to think what we could, and, out of our seeing and thinking, to build some kind of structure in modeled imitation of the observed reality."